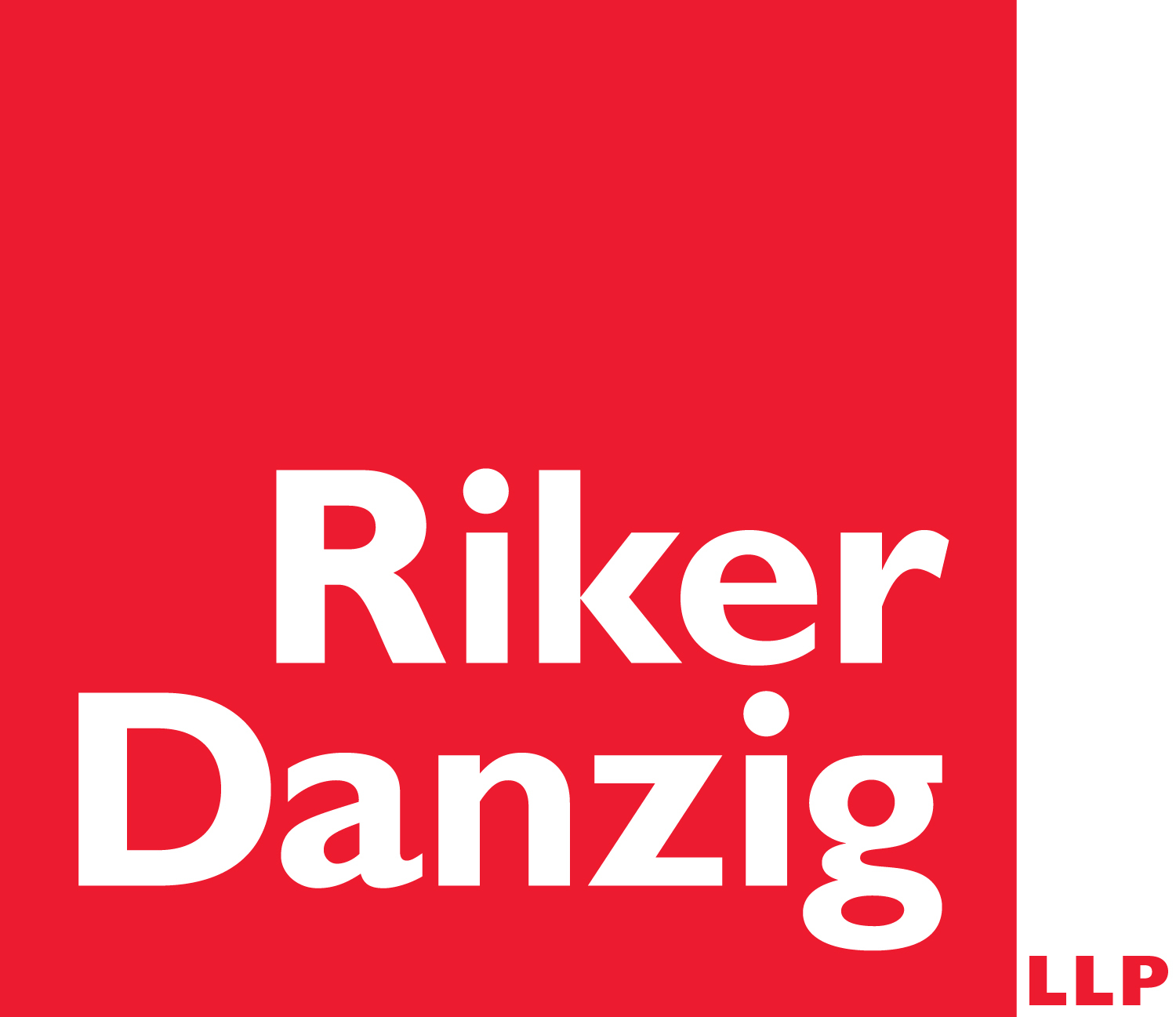 Main Street Gets the Green Light

Last week was a big week for New Jersey's burgeoning cannabis industry, as the Cannabis Regulatory Commission ("CRC") adopted its first set of rules to regulate adult-use cannabis in the Garden State.  The 160 pages of rules cover a wide range of topics, including social equity, safety, market access, licensing priorities, and municipal authority.  With respect to municipal authority, one of the most interesting takeaways from the rules is the amount of discretion delegated to municipalities to restrict and regulate cannabis markets at the local level.

The Power to Regulate

Subchapter 5 of the rules empowers municipalities to enact ordinances that regulate the way cannabis is grown, manufactured, and sold locally.  Importantly, the rules expressly recognize that municipalities that enacted legislation regulating or banning cannabis businesses by the State-imposed August 21, 2021 deadline can update their ordinances at any time, further tailoring local laws to suit local needs.

The Power to Tax

New Jersey has rarely met a tax it does not like, and cannabis is no exception.  In addition to mandatory taxes and social excise fees imposed at the State level, municipalities wield the power to impose a cannabis transfer tax on cannabis or cannabis product transferred by businesses within the jurisdiction.  Local cannabis transfer taxes are capped at 2% for cultivation, manufacturing, and retail operations, and 1% for cannabis wholesalers.

The Power to Collect

Under the rules, municipalities can also impose reasonable fees for zoning permits, certifications, and authorizations and establish civil penalties for violations of any cannabis related ordinances or regulations on the books once cannabis businesses are up and running.

The Power to Influence

Last but not least, the rules authorize municipalities to communicate preferences for licensure directly to the CRC.  While municipal support has always been and will continue to be an essential component of any competitive license application, this provision extends beyond the concept of municipal support. Under the rules, municipalities can hypothetically communicate its preference for one potential cannabis "suitor" over another.  Elected officials statewide will likely relish this newfound power.  But not so fast - the rules also expressly prohibit elected officials from soliciting anything from a cannabis businesses, and likewise, prohibit cannabis businesses from offering anything of value for local support or zoning approval.

As discussed in our recent alert on California’s 2023 Legislative Update, beginning Jan. 1, 2024, California employers will be prohibited from discriminating against employees for off-duty cannabis use.

U.S. Embassy and Consulates in China Suspend All Visa Services

The U.S. Mission in China is temporarily suspending all visa services due to China’s recent spike in COVID-19 cases.